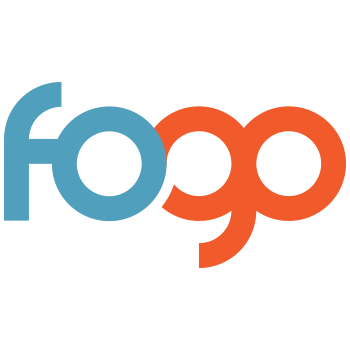 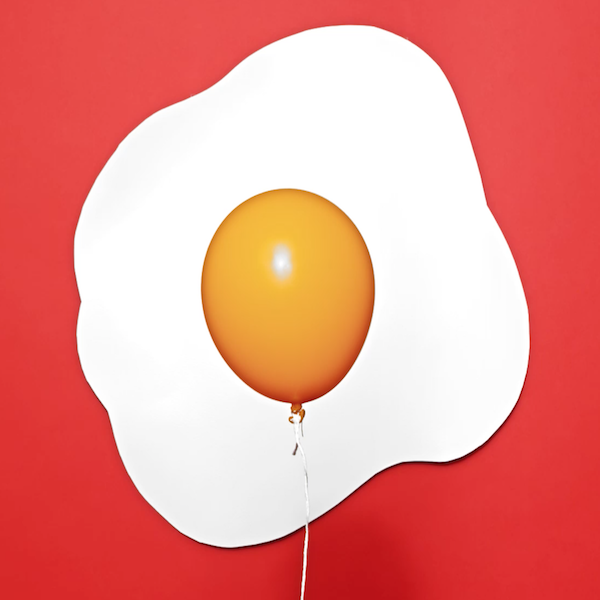 Do you ever find yourself maxed out in meetings with no time to generate new ideas AND the deadline is looming? Here are three quick steps to achieving creative breakthroughs when you’re in a pinch.

There is a notion that true creative inspiration comes not from your active thinking mind but from your subconscious mind, and it’s true. That’s why you often hear people say their big idea came to them in the shower or while running. They turned off the creative tasking in their “front mind” but the rumination was still subconsciously active.

If I’m searching for a creative spark for a particular project I’ll plant the seed in my head. Whether it’s the need for a great song, a particular angle/voice for a script, or a visual wow that can turn a mediocre project into a great one, I leave it in my brain to gestate. This is especially helpful if there are a few days built in before a brainstorm. Planting the seed that an upcoming idea is needed manifests an intuitive, cosmic magnet, of sorts, which results in the idea, song, or visual inspo turning up on its own.

In short, try to keep the “executive functions” of your brain from steering you creatively and let the uncensored free-flowing part take the wheel. David Lynch speaks philosophically and wondrously about this approach in his book, Catching the Big Fish.

Try to keep the “executive functions” of your brain from steering you creatively.

This part of the process dovetails with planting the seed, but focuses more on straight up clearing your head and letting thoughts pop off. It can be whatever mindless activity you choose, preferably something outside where fresh air adds an oxygen bonus. Walk the dog. Run. Chop wood. Grocery shop. I find this especially helpful for scriptwriting. Words and turns of phrases begin to tumble out. One will spark, two, then five.

While there are arguable downsides, the beauty of having a phone on you at all times is that those thoughts, phrases and nuggets can be recorded immediately. Recently, I went on a 20 minute walk to stretch my legs and poke around at an idea. By the time I finished, I had three unique ways in to an idea that had been eluding me.

I came across this fist-sized, little gem at a museum gift shop years ago. It’s a deck of cards called The Creative Whack Pack. It looked a little silly at first, but I’ve wound up using these seemingly simple cards to shake off the rust more times than I can count. It’s a deck of 80+ creative thinking strategies that will have you re-questioning and reframing your assignment enough to approach it from an entirely new and clever direction that might not have occurred to you, otherwise. It basically unlocks notions and options you were too stuck in a creative rut to get to in the first place.

How does your problem smell?

What if it were the size of a pea or the size of Pluto? How would you approach it then? Consider it bite –sized stories and nuggets for you to chew on that will give you a creative kick in the pants. And it’s now available as an app; grab it!

Jeff Strong is known affectionately as the reason why Shark Week still exists. His time as Creative Director at Discovery marketing a multitude of successful programs gives fogo an edge on experience. He is also responsible for fogo’s world famous art wall. Ask him  about both when you connect.